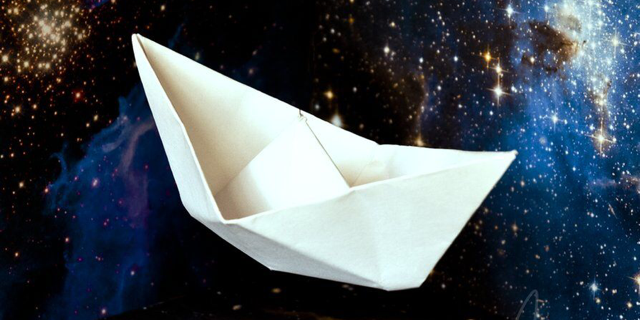 Intéressant à lire ce qu’il y a sur ce site dont une explication sur la non communication autour de ce qui s’y passe:
With such high-calibre guests, why is there so little media coverage on Bilderberg?
The conference has never sought any public attention. An annual press conference on the eve of the conference was held for several decades up until the nineties, but it was stopped due to a lack of interest. However, the list of participants, main topics and the location are always published before each conference.

Bref, ne soyons pas paranoïaque … ils veulent juste papoter librement entre eux :
Founded in 1954, Bilderberg is an annual conference designed to foster dialogue between Europe and North America.
Every year, between 120-150 political leaders and experts from industry, finance, academia and the media are invited to take part in the conference. About two thirds of the participants come from Europe and the rest from North America; one third from politics and government and the rest from other fields.
The conference is a forum for informal discussions about megatrends and major issues facing the world. The meetings are held under the Chatham House Rule, which states that participants are free to use the information received, but neither the identity nor the affiliation of the speaker(s) nor of any other participant may be revealed.
Thanks to the private nature of the conference, the participants are not bound by the conventions of their office or by pre-agreed positions. As such, they can take time to listen, reflect and gather insights.
There is no detailed agenda, no resolutions are proposed, no votes are taken, and no policy statements are issued.